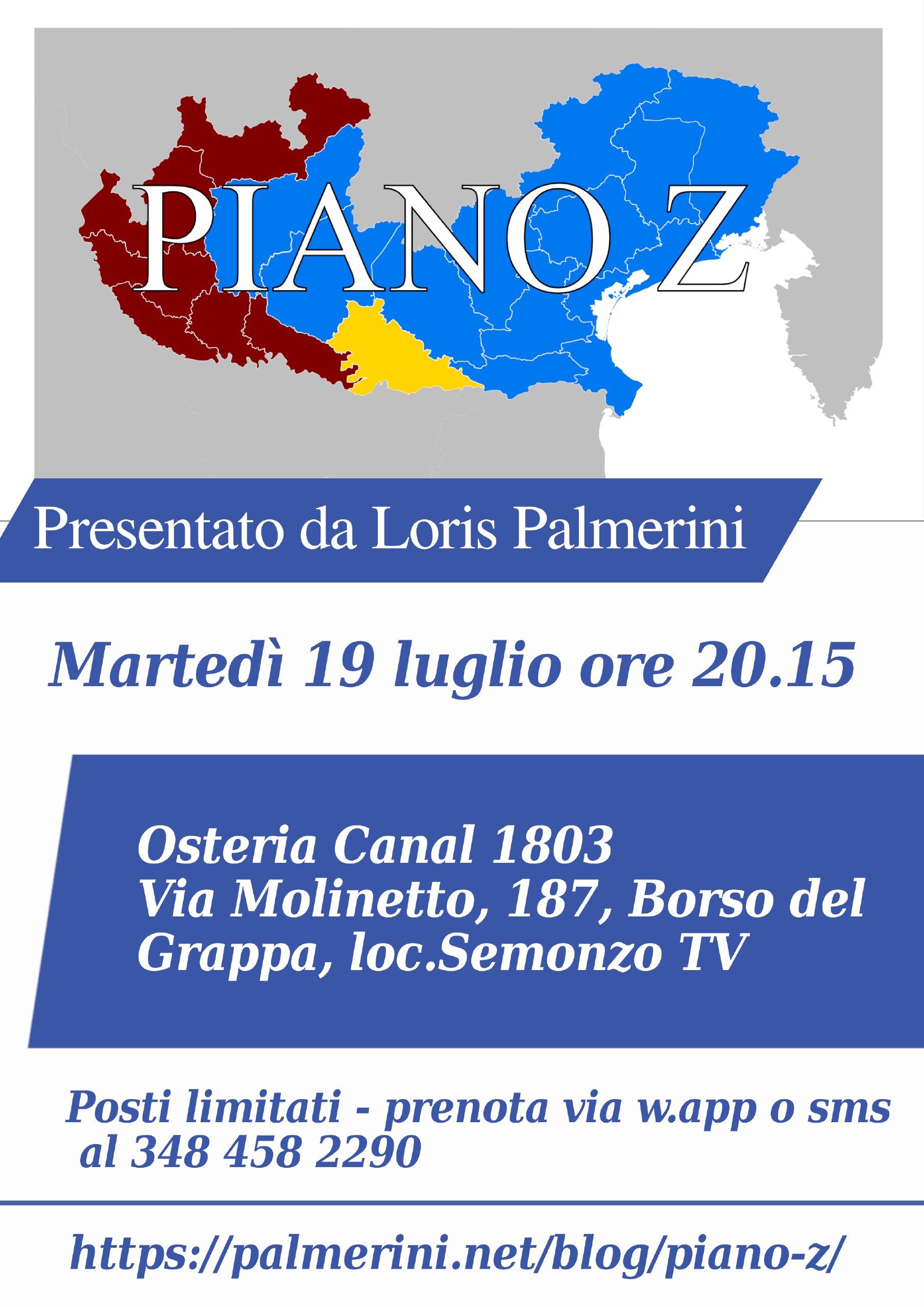 Piano Z – how to return free and sovereign with self-determination

Like Loading...
Supreme Court of New York: home isolation for Covid-19 is illegal because it is without scientific evidence Plan Z presentation – Padova, 27 July 2022, ore 20.30

Index on the hoax of legal representation

When in 2014 I became aware of the theory of individual self-determination, which at the time was called OPPT, I was very impressed. Developed by the alleged lawyer “Heather Ann Tucci-Jarraf “, the theory stated that states are actually corporations in the sense of private companies. According to the lawyer, this could be verified through the registration […]