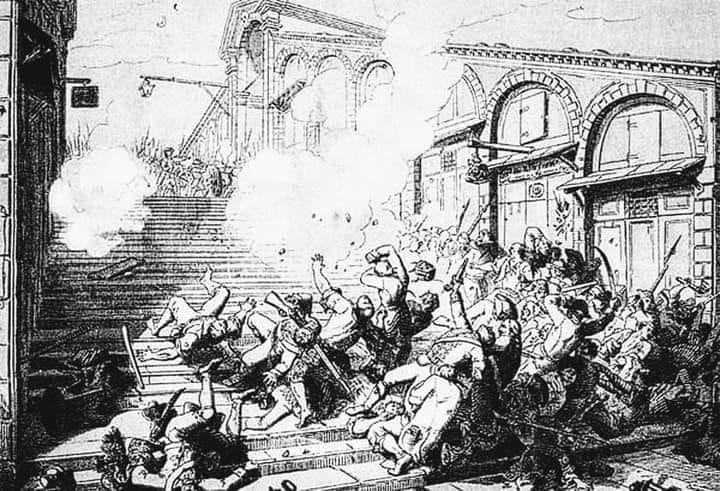 Proof by absurdity that “ITALY REPUBLIC OF” it's not there “Italian republic”. Loris Palmerini – 31/5/22 – all rights reserved We assume that the subject registered with the SEC as “ITALY REPUBLIC OF” (from now on IRO) both the Italian Republic (henceforth RI). If so, you should have these demonstrable consequences:1) The […]

From 2012 the Veneto people can no longer make new self-determination, only that of the 1999.

The recognition of constitutional status of the right to “Self-Government of the Venetian People” given by Article 2 of Law n.340 / 1971, combined with the right of self-determination of peoples given by the Italian ratification of “International Covenant of Civil and Political Rights” which took place with law 881/1977, legally allowed the self-determination of the Venetian people (and not citizens of the Veneto Region) which is […]

This model of appeal against the obligation to vaccinate over 50, written by me and entrusted to the Human Rights Committee, economic and social (DUES Committee) it is different from the others on the net because it mentions two ratified international laws ( the Oviedo Convention and the International Covenant on Civil and Political Rights) that […]