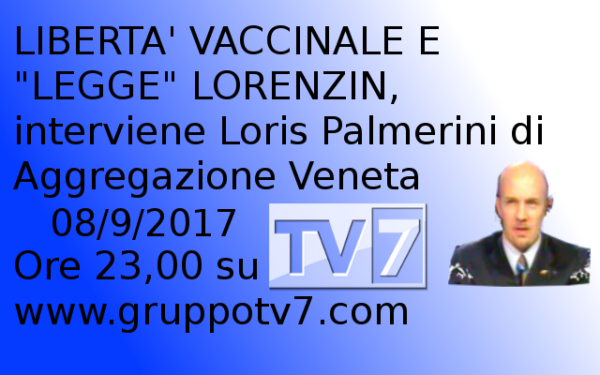 from the 2012 the Veneto people can no longer make new self-determination, only that of the 1999.

The recognition of constitutional status of the right to “Self-Government of the Venetian People” given by Article 2 of Law n.340 / 1971, combined with the right of self-determination of peoples given by the Italian ratification of “International Covenant of Civil and Political Rights” which took place with law 881/1977, legally allowed the self-determination of the Venetian people (and not citizens of the Veneto Region) which is […]